Green tea is loaded with polyphenol antioxidants, including a catechin called EGCG. These antioxidants can have various beneficial effects on health.

Green tea contains less caffeine than coffee, but enough to produce an effect. It also contains the amino acid L-theanine, which can work synergistically with caffeine to improve brain function.

The catechins in green tea may inhibit the growth of bacteria and some viruses. This can lower the risk of infections and lead to improvements in dental health, a lower risk of caries and reduced bad breath.

Green tea has been shown to increase fat burning and boost the metabolic rate.

Green tea is an excellent source of powerful antioxidants, so it makes sense that it could reduce your risk of cancer

Some health benefits of Ashwagandha: 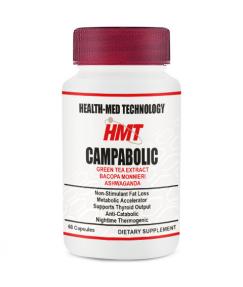 Ashwagandha is one of the most important herbs in Ayurveda, a form of alternative medicine based on Indian principles of natural healing.

It has been used for over 3,000 years to relieve stress, increase energy levels and improve concentration

Many of its health benefits are attributed to its high concentration of withanolides, which have been shown to fight inflammation and tumor growth

It can reduce blood sugar levels

It can reduce cortisol levels. Cortisol is known as a “stress hormone” because your adrenal glands release it in response to stress, as well as when your blood sugar levels get too low.

Ashwagandha is perhaps best known for its ability to reduce stress.

To view this product in the shop